Šolta is an island in central Dalmatia, near Split, west of Brač.

The highest peak on the island is at an altitude of 237 m, near the Upper Village. Around the island of Šolta, there are seven smaller islands. The main settlement on the island are Grohote.

The island has been inhabited since prehistoric times, and was first mentioned in the 4th century BC under the name Olyntha. It was later named Osolenta.

With the arrival of Croats, the name is changed to Sulet.
The current name of Šolta came when the island was under the Venetian rule. 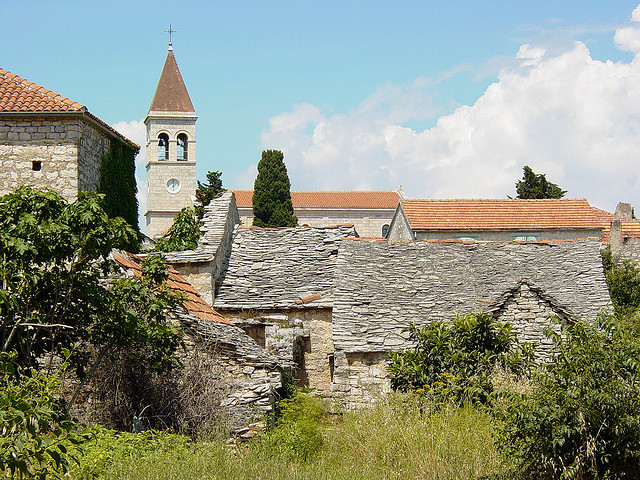