Lastovo is an island that sits around 14 km south of Korčula.

Around the island of Lastovo there are 46 islets and reefs. The island is the largest in Lastovo archipelago, which branches to the northeast with Lasovnjaci and Vrhovnjaci islands.

In addition to Mljet, Lastovo is the most wooded Croatian island with more than 70% of the area forested.

In 2007. Lastovo was declared a Nature Park. 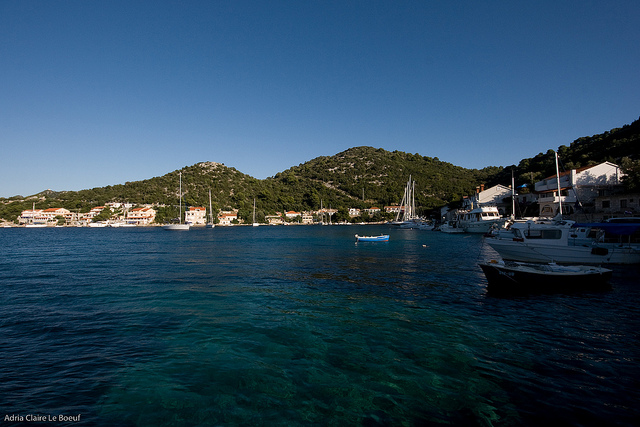