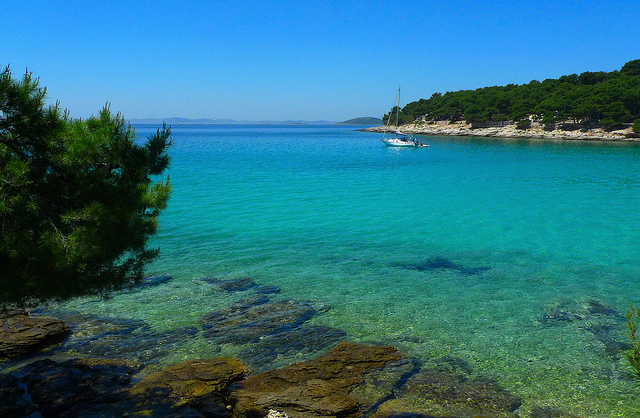 Murter is an North Dalmatian island in front of Pirovac. The settlements on the island are Betina, Vodice, Jezera and Murter which is the largest and oldest settlement on the island. The island is connected to the mainland by a bridge in Tisno.

The island was inhabited by the Illyrians in the prehistoric period. There are also remains of a Roman settlement Colentum as well as many ruins of Roman villas scattered throughout the island. It is asumed that Colentum was destroyed and plundered by pirates.

The island Murter was first mentioned in 1318. by the name “Insula Mortari”, the name from which Murter’s current name derived. 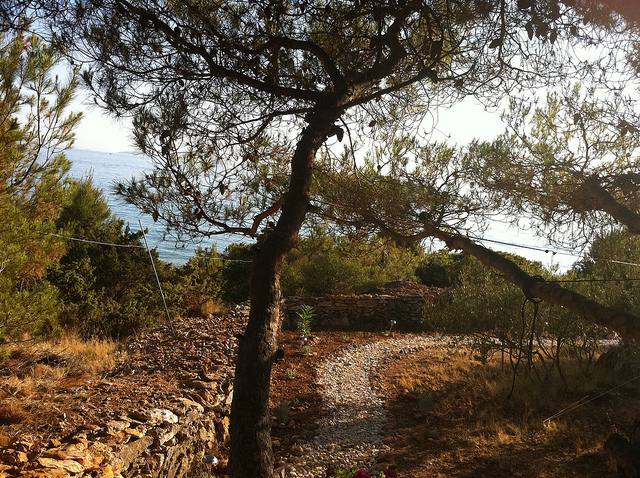