Pašman island is a part of the Zadar archipelago, connected to the island of Ugljan by a bridge in a narrow strait called Zdrelac.

Just like its neighbour Ugljan, Pašman was first inhabited in the Neolithic Age. There are also some remains from the ancient times like the Illyrian hill fort and Roman ruins.

The island is known for having the cleanest water in the Adriatic thanks to the strong sea currents around it. 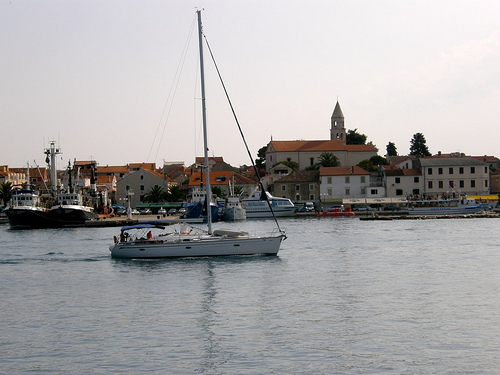