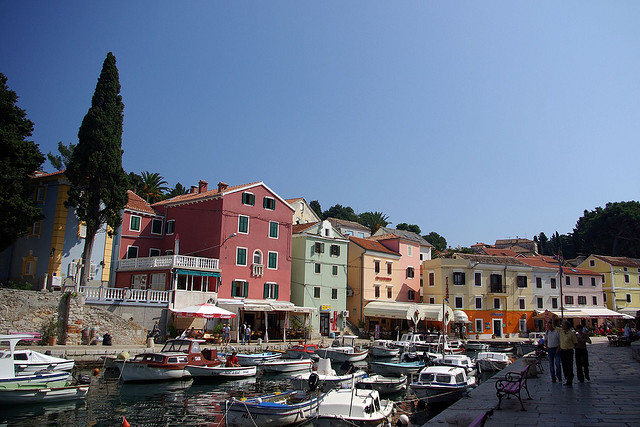 Lošinj is an island in the Kvarner region. It extends 31 km from the northwest to the southeast.

Major settlements on the island are the Mali Losinj and Veli Losinj.

The island was artificially divided into two parts in the area of Privlaka, where the island is the narrowest. A man made channel was dug there.

In the past, Cres and Losinj were a single island. The first artificial canal at Osor was dug back in Roman times and it separated the two islands in order to shorten the route, or bypass the great mass of the island on the way to the open sea. The islands are named Apsyrtides by the legend of the Argonauts. In this legend the king Etea of Colchis possessed the Golden Fleece, which was later stolen by Jason. He fled with his ship Argo while the king’s son Apsyrtus went after him in pursuit. When Apsyrtus was tricked by his sister Medea and killed by Jason, his body was thrown into the sea. The Apsyrtus islands were later formed from the remains of his body. 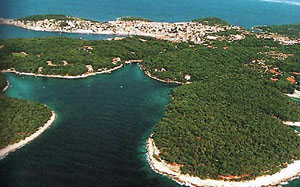